Over the last several years, the Python community has been moving towards a packaging layout format known as the src layout as the recommended way to organize directories and files for Python Packages.

The main takeaways of the src layout are:

We were looking for standards and best practices for organizing our Python AWS Lambda projects using Poetry in our monorepo and kept coming across the src layout as the recommended way to organize Python projects that had multiple modules. At the same time just about all examples of Python Lambda projects did not use src layout and in fact seemed to want to have the handler module at the top level of the project directory. There just weren’t many examples of this combination of src layout Poetry and AWS Lambdas.

Turns out that it wasn’t really difficult. The main “trick” is setting the Lambda handler name correctly.

Poetry expects a src layout. The fact that the name is the same as the directory name under src and that directory is a Python Package (i.e. it has an __init__.py and source code) means that Poetry will treat everything in src/my_lambda as the package it’s going to build. Everything in src/my_lambda and any dependencies under [tool.poetry.dependencies] will end up in the deployed zip image that will become the lambda function image. In this example we have the pyyaml package included.

There is also the option (and some folks recommend) to put a more up to date and fixed version of boto3 in [tool.poetry.dependencies] since AWS can change the version used in the runtime at any time. The main downside of this is it makes your uploaded image larger.

The section [tool.pytest.ini_options] is recommended for all new packages that use pytest for running their tests.

Also known as the 2 dot solution that specifies the handler like a package import path.

In our example that would be:

This is just a very minimal lambda function that demonstrates:

Building and deploying the Lambda

This is the basics of building and deploying the lambda using Poetry. You may have a more sophisticated CI/CD process.

These commands should be executed in the top level of the project (i.e. my_repo/services/my_lambda)

Note: These commands may not work for your actual application if it has dependencies that need to be compiled as part of the build process, particularly if you are building your application on a machine that is not the same architecture as your target Lambda (i.e. building on an M1 Macintosh and targeting an x86_64 lambda). In that case you need to use Docker to do your building which is beyond the scope of this post.

These examples were only tested on an M1 Mac but should work on any modern Mac or *nix machine and will build zip images suitable for targeting Linux x86 Lambdas if you do not need to build binary dependencies.
The pip install shown later uses the argument --platform manylinux2014_x86_64 which forces the packaging to only include binary wheels built for Linux x86_64. The argument --only-binary :all: ensures that it will not try to compile any source only dependencies and instead will emit an error letting you know that you must build the package in the native target environment (i.e. use a Docker build process).

You could do this in the AWS console or use the following AWS CLI Commands (If you use the AWS Console, it will create the execution role and trust policy automatically by default).

If you already have created the Lambda function

At this point your lambda should be ready to test. You can use the default test input in the AWS Lambda Console:

You can run the default Test on the AWS Lambda console and you will see all the log output as well as the result which would look something like:

Or you could run it via the AWS CLI:

You can see the returned value of the handler in outputfile.txt

There is also a simple test example in services/my_lambda/tests/test_my_handler.py

Before you run pytest for the first time in this project (or before you do any local development that needs any of the packages in the [tool.poetry.group.dev.dependencies] section of pyproject.toml) you need to run at least once:

You can run the test from services/my_lambda:

As the Chief Architect, Rob guides the evolution of the InformedIQ Software and Infrastructure. His experience spans the rise and fall of many technology lifecycles from machine vision, digitization of professional video production equipment, Internet Infrastructure, Wireless, E-commerce, Big Data, IoT, DevOps and Machine Learning. He has been a founder or a technical leader in several startups in Silicon Valley. 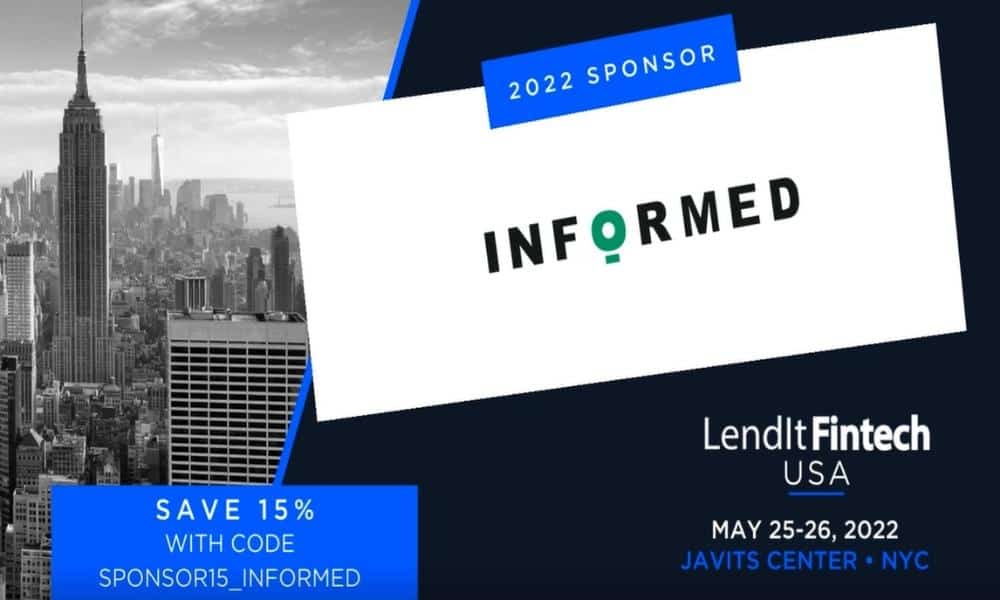